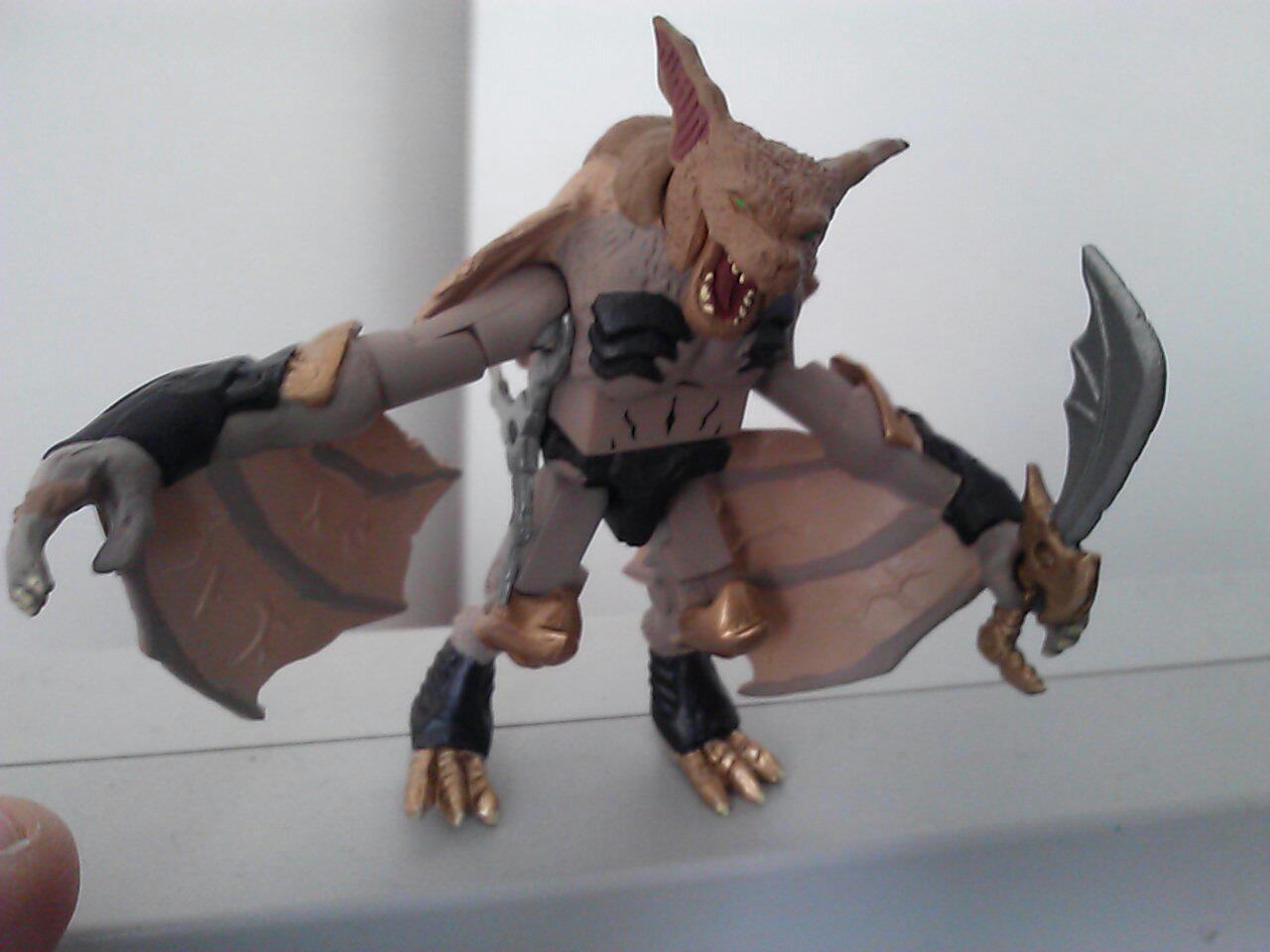 While it's a well-known fact that Diamond Select Toys will be cranking out some Toys R Us exclusive Battle Beasts Minimates in a few months, we haven't seen too many of them until Diamond posted a couple of them to Facebook.

To the left, the (as-of-yet) unnamed Bat, which will come packaged with a companion Moose figure.  Sadly depriving the world of a moose-and-squirrel set, these Beasts will both be exclusive to Toys R Us and from the look of things, ain't half bad.  I mean, its got a sword!  That's a plus.  I dig the fangly dude. 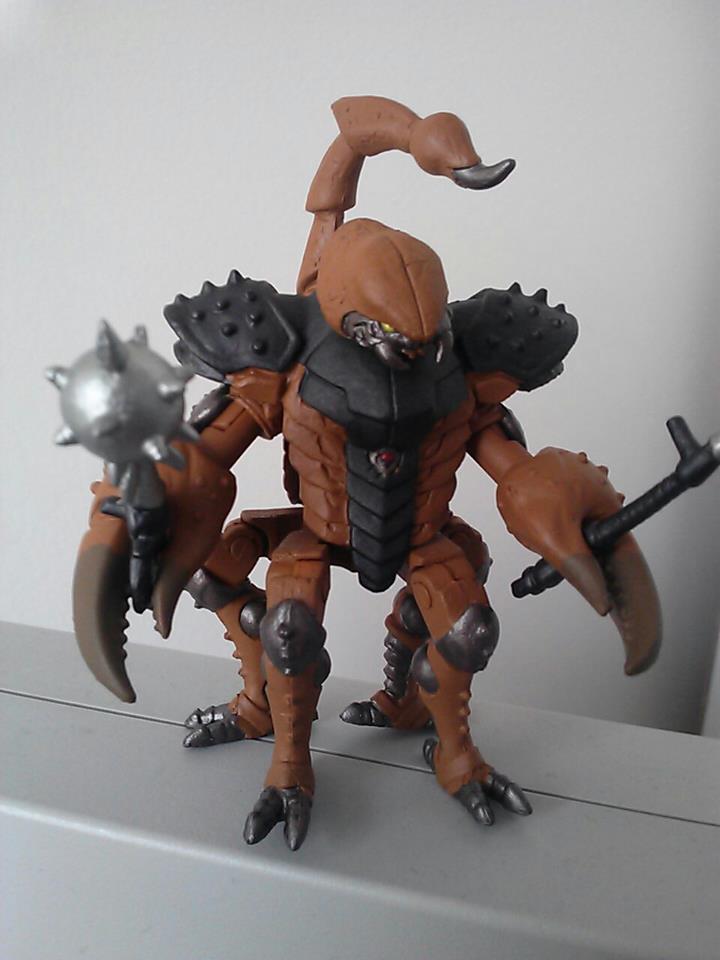 Also without a name as of yet for the character, this brown Scorpion will also be exclusive to Toys R Us, with the other version going to comic and specialty shops.  It looks pretty fantastic in the up-close shot, and I'm happy to see critter mini-figures at the toy stores that aren't Littlest Pet Shop for once.

...having said that, LPS had an exclusive giraffe for the toy giant.  Here's hoping synergy strikes again and Diamond sees fit to make a Battle Beasts Minimates Giraffe for the chain!  Great stuff, here, be sure to follow Diamond on Facebook for more stuff more often.
Posted by Adam16bit at 10:19 PM