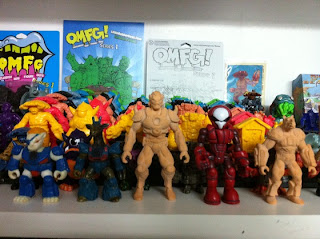 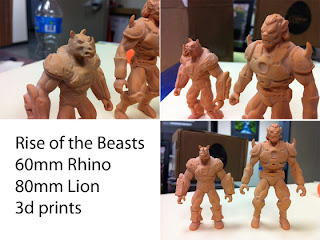 There's more!  You can read his info posted to Little Rubber Guys over here and more on Kickstarter over here.
Posted by Adam16bit at 10:46 PM