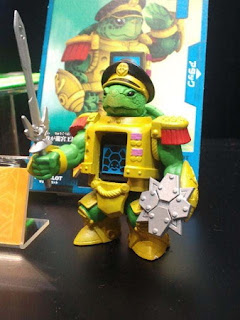 
If you aren't excited about this line, or Diamond's, there's really just no hope for you anymore.
Posted by Adam16bit at 7:57 PM